Sapiens History of Humanity book – a dream that recounts a relentless evolutionary journey about a temporary home called the universe, where the small humanity resides as a grain of sand on a vast desert.

Yuval’s Human History Noah Harari has a four-part structure from the revolutionary awareness, agricultural revolution, human unity to the scientific revolution. Humans from a “not-so-outstanding animal” to the highest position of the pyramid, playing the hegemony of the Earth. 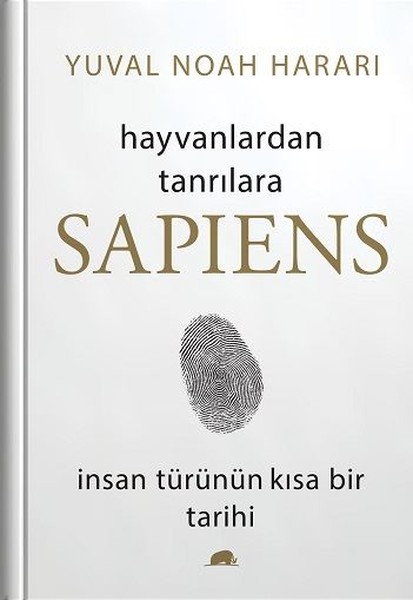 Are you afraid that the following book will be like a dry, tasteless textbook, a history, biological doctrine that you have studied before? The answer is no. That’s why Bill Gates praised Harari as the one who tells the history of humankind, making everyone feel the most accessible.

Before thinking about the “non-dominant animal” in this book, we need to realize what homo sapiens mean? According to the study, our ancestors were a large type of ape. That great type of ape is not only an ancestor of humankind but also an ancestor of chimpanzees, gorillas, orangutans today. In it, species sapiens (wise) belong to the person genus. After Homo floreiensis was extinct 45,000 years ago, homo sapiens were the only human remains. Therefore, we use the term Homo sapiens to refer to humans today. 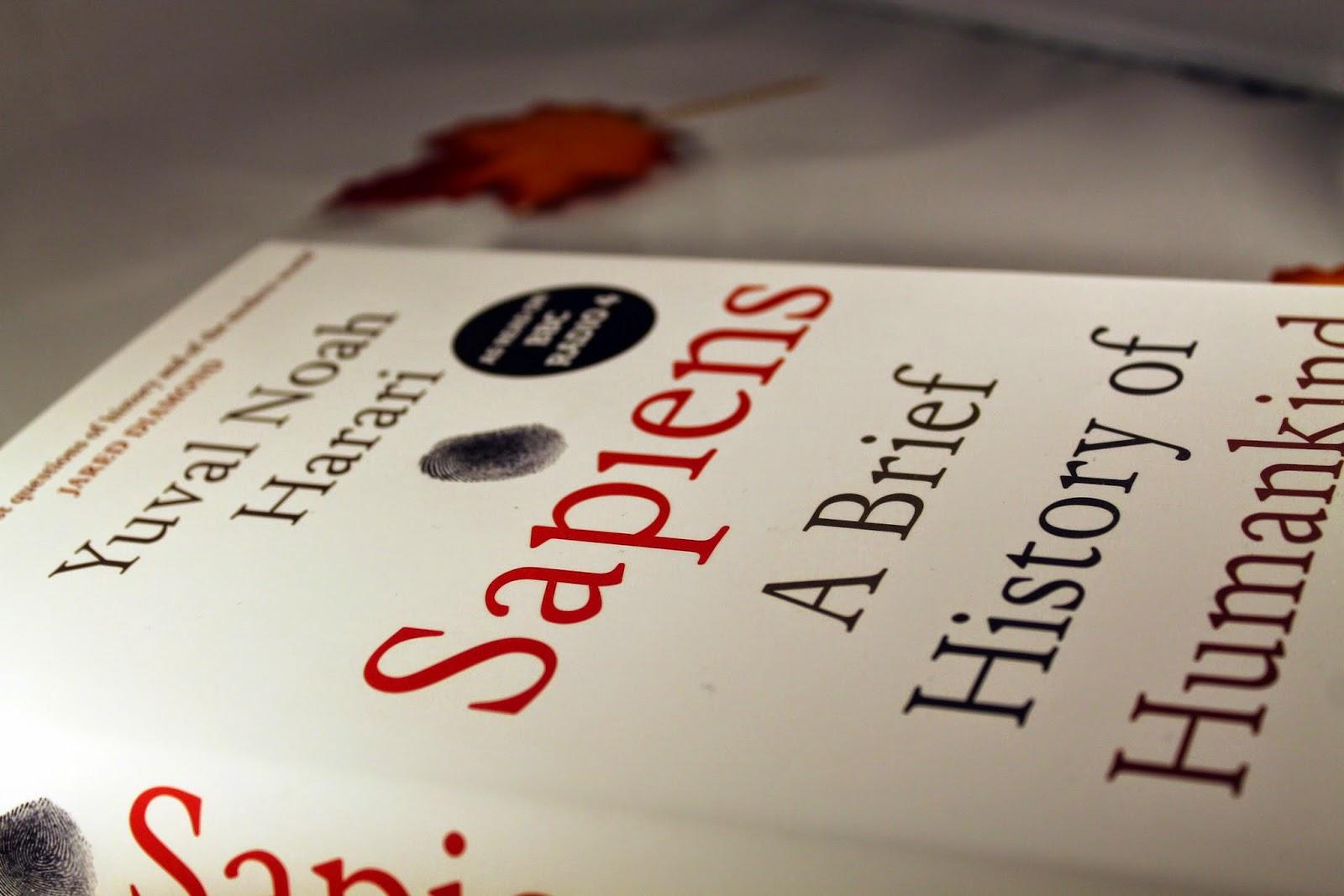 Everything that is predetermined, the species that are present, the Homo sapiens developed in East Africa, then the revolutionary awareness gives people the language of imagination to serve the needs of communication and information exchange. then agricultural revolution, scientific revolution quickly motivated people to go beyond the Earth.

From the beginning to the end of the book, Haraki has warned about the rapid evolution of humans compared to the rules and mechanisms of nature. People from the penultimate position in the food chain list have made spectacular leaps.