How do Americans live?
What is Americans really like now?

These are the questions that a US Nobel Prize-winning writer John Steinbeck had asked himself when he was 58 years old. To answer those questions, he decided to drive a rickshaw across the United States. He began to go from New York City on the East Coast, through the central Great Plains, through the Montana Mountains, to California on the West Coast. 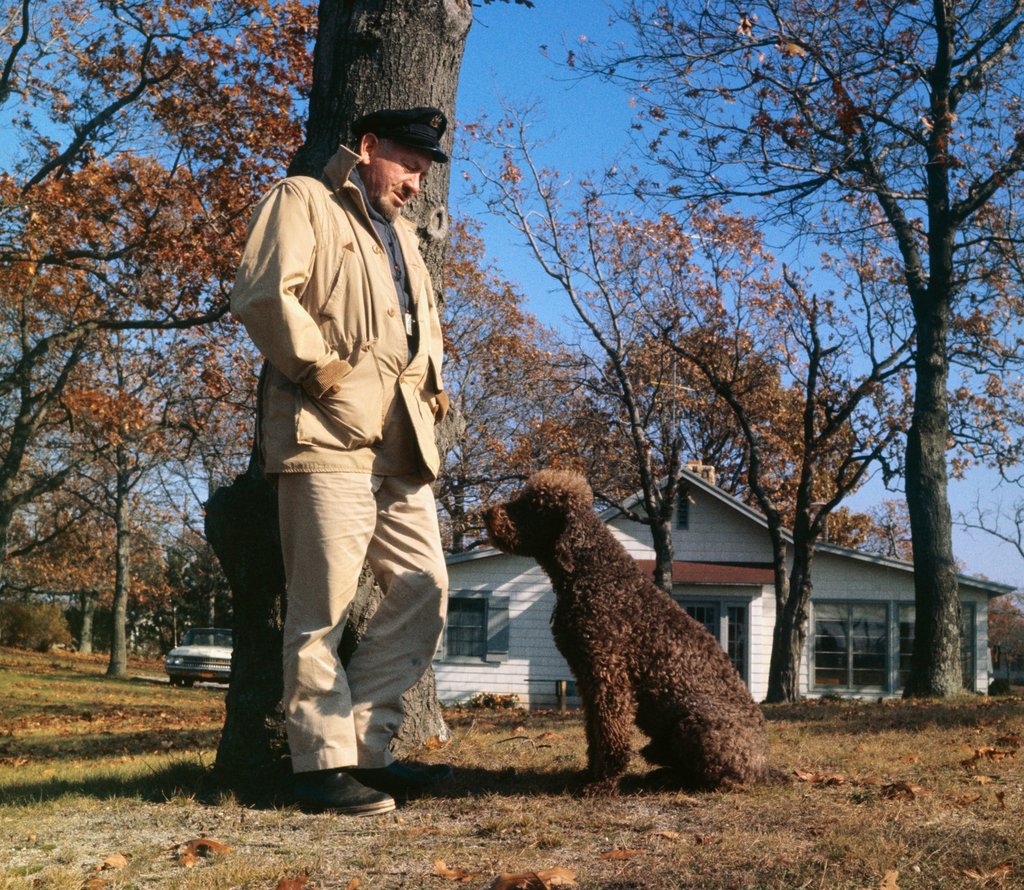 He continued to travel west along Texas to the south, crossing the southern states. Finally he returned to New York. It was a journey of nearly sixteen thousand miles that John Steinbeck called the “journey to the United States.” He had only one companion friend, that’s Charley.

Especially It’s a dog. That’s name is Charley. That’s why this book has a name “Travels  with Charley”

John Steinbeck has found not only a United States but many American states on the same land. He saw not a single “American” concept that was a lot of different Americans in geography. They differ in their wealth, in their religious beliefs, in their political views, in the concept of “American dreams” and “American values.” 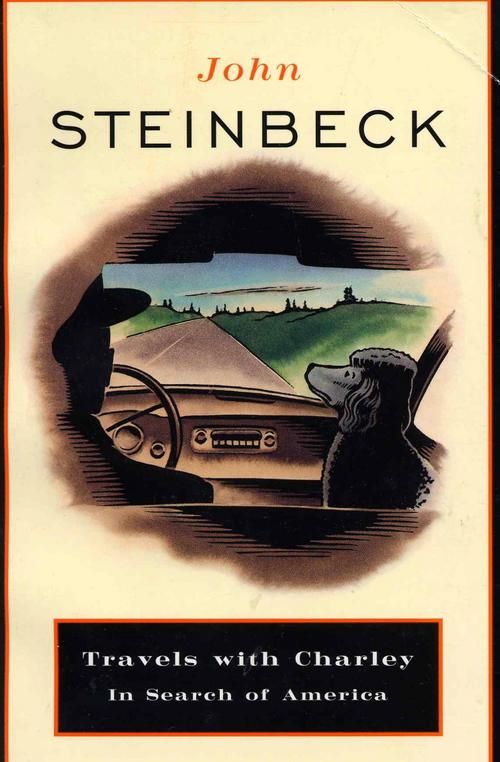 And so, while “finding the United States”, but this is also the journey John Steinbeck to find out his own. While He is a writer, he must face with his diverse people, the natural scenery and the complex social status of the United States. He found himself in his time as a human being, facing difficulties. And he was very happy to be with a dog that’s a loyal companion. But sometimes it was like a naughty child.

When you do Read “Travels with Charley”, you will be with Steinbeck in search of the United States as well as find out yourself. And maybe you will also find yourself in agreement with the journeys of a writer who is always on the side of the laborers of their country. Most importantly, the people who have chosen this land as a place of living are just trying to make the most worthwhile life.