Mystery books are one of the most popular categories, especially with everyone becoming more intrigued by real crime on television. There are lots to enjoy with writers who truly know how to keep you on edge with twists that only get you deeper into the story. There are many types of mystery books, each offering a unique view of what the writer wants to portray while also making you consider all the possibilities while finding out it’s actually a lot more involved.

Mystery books are great for all reading interests, especially for those of you who enjoy a read before bed. Sure, the story might have you wanting to read one chapter off to the next, but once you put the book down, it’s almost as if your mind is focused on the book instead of the things that usually keep you up. If you’re new to this category, choose any of the below books to get started. 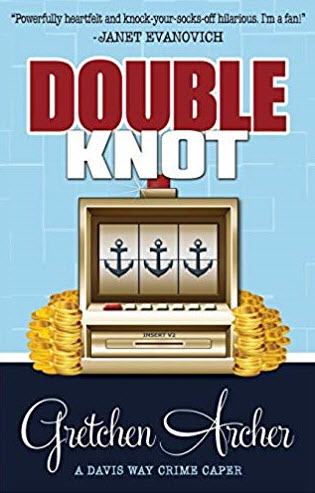 For those of you interested in a story that is intriguing and fun at the same time, Double Knot might just be your next great read. The super spy, Davis Wayne ends up on a luxury cruise with 50 billionaires but cannot get off the ship for some reason. The story follows as she attempts to find out why she’s trapped and what she can do to release herself. Even though the book lacks in thrilling details, it doesn’t introduce rather interesting characters while also adding emotional moments.

The Girl who Lived by Christopher Greyson

Introducing some suspense with a mysterious murder twist, The Girl Who Lived focuses on a woman living on the outskirts of a psychiatric hospital and attempts to find out more about her sister’s death along with the killer. Darkness is introduced with the abuse of drugs and alcohol, which is used to add yet another mysterious aspect to the story. Furthermore, the tale manages to grab your attention as emotions run high while the fast-phased tale unveils.

For those interested in conspiracies, The Escape Artist introduces you to a woman on the run and fearing for her life as officials are attempting to track her down for the things she knows. The interesting tale includes conspiracies that date back as far as Houdini. The twisty story providers an excellent read and manages to keep readers entertained as it all comes together, making it the perfect choice for someone interested in figuring out the mystery as it happens.

Brotherhood in Death by J.D. Robb 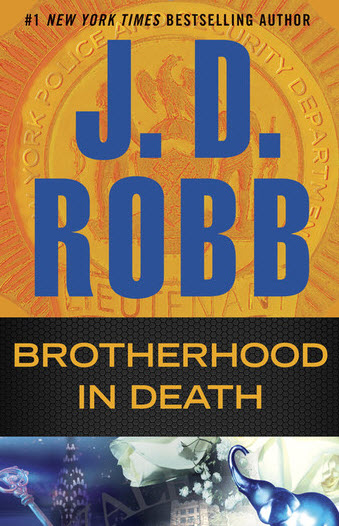 From a number 1 New York Times bestseller, J.D. Robb introduces Brotherhood in Death that features a detective trying to trace the disappearance of a powerful man with many dark secrets, causing him to have loads of enemies. The great thing about this book is that it reveals thrilling details and twists as more bodies pile up, which could be somewhat overwhelming or new readers, but for those with some mystery book experience, this is sure to keep you tuned in.