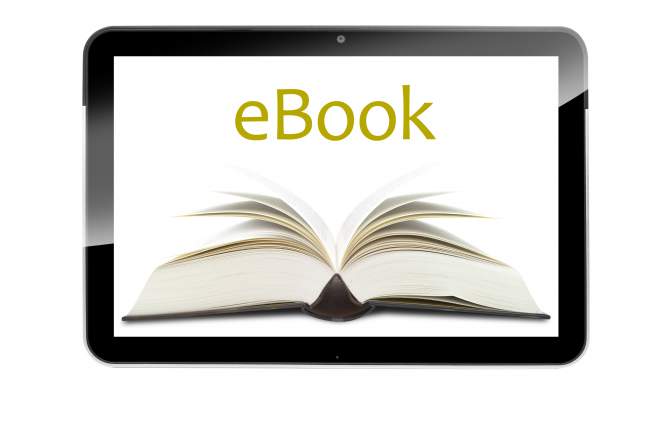 Tags: football, Made in Africa